8 interesting ways QR codes are being used in 2023 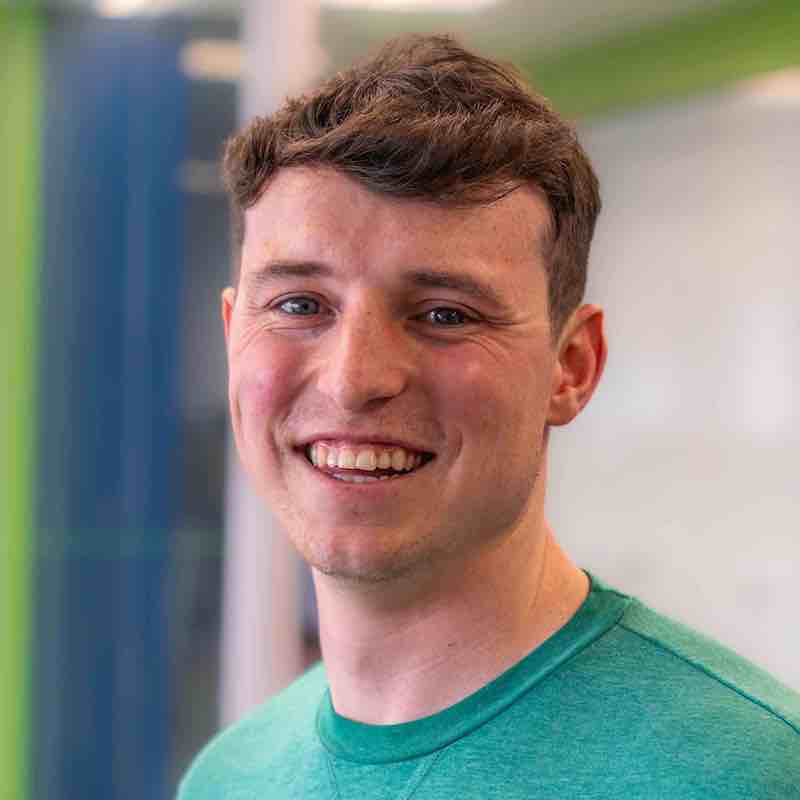 The QR code or "quick response" code has become increasingly popular over the last few years. Made up of black and white pixels, these scannable barcodes can be used to open restaurant menus, take payments or go to a website.

As the QR code’s popularity has increased, so too has its range of uses. Read on to find some interesting examples of how QR codes are being used today!

Is there anyone we love more than our four-legged friends? While dog collars are nothing new, having a QR code printed onto the tag is. Rather than having to squeeze lots of text onto a small metal plate, dog owners are finding a QR code could be enough to do the job.

The QR code on the dog’s card can then be linked to an online contact card, with your address and phone number.

People have been decorating their work vehicles and turning them into walking billboards since the days of horse-drawn carts, but the QR code adds a new dynamic.

Blinq customer Melvin, from Steadfast Notary LLC, puts a QR code on the side of his truck using a car magnet. As a business that's constantly on the move meeting clients, Melvin has effectively made his truck a moving advertisement, both on the road and when his truck is parked! Prospective customers just need to scan the QR code and they’re able to quickly save his details.

Another area where QR codes are beginning to surface is on billboards and banners. Here, physical advertising in the real world can link with the digital world.

This can work especially well when you’re asking people to look at something which requires more attention than just a simple glance.

In the image below, a trade union is using a banner with a QR code to bring attention to the gender pay gap.

First, it gets the attention of passers by with vibrant colors and a cuss word. Then, it invites people to run some gender inequality numbers themselves by scanning the QR code which leads to an online quiz.

Having a QR code also lets you add some tracking to a banner advertisement. You can read more about using QR codes to track campaigns in this article.

4. As an alternative to business cards for sharing your details

With networking events and face-to-face business back in full-swing, many business owners are embracing QR codes as an alternative to traditional paper business cards.

When you’re ready to share your details with someone, you can open up your own QR code and invite your new contact to scan it.

This will take them to a digital version of your business card, allowing them to save all the information you share.

If you’re interested in trying this tech out, you can make two free digital business cards of your own here using Blinq.

On the theme of networking, having a QR code printed on a t-shirt is a great way to attract people to your website or social media profiles! Inviting the people you meet at conferences to scan your QR code-laden t-shirt is a fun way to direct them to your website rather than getting them to google your brand name.

6. For signing into Netflix

Netflix knows that typing things out on your Smart TV remote is hard. And typing things like passwords which are often long with special characters!? Infuriating.

When signing into Netflix on a Smart TV, Netflix provides a QR code to scan, so you can type out the password on your phone.

With fewer people carrying cash, buskers are faced with a problem: fewer people have spare change to pay them.

Some savvy buskers are topping up their coin-filled guitar cases with income from QR code based payments. The idea is that a passer-by who doesn’t have any change but wants to donate will scan a busker’s QR code and donate online via credit card.

Research published in the Journal of Cultural Economics even suggests that people paying buskers online are likely to give more than those paying in cash!

Some people have even got permanent QR codes inked on their body. Yes, you read that right: QR code tattoos.

A famous example includes a rather dedicated Argentinian soccer Fan, who got a QR code linking to a video of his team scoring a goal in a major final tattooed on his leg.

Even if you’re not quite sold on QR code tattoos, you can get a free QR code business card of your own with Blinq.